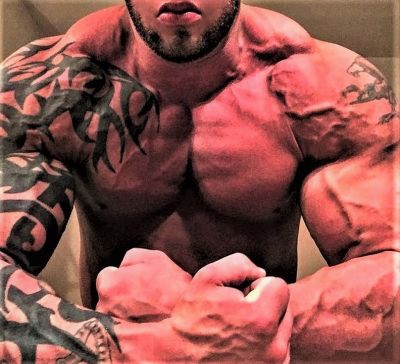 I’ve been humiliating and degrading faggot pigs non stop.  I recently cashraped this slave that I’ve used in the past that wants to be turned into a full blown tranny.  The faggot is always dressed in full drag while it sniffs poppers and Max Impact on cam.  Its birth name is Nick but she now goes by the name TS Nicole.  This faggot is a full blown cum craving whore that has no limits at all.  I’ve drained literally every ounce of manhood from this horny bitch.  I saw this faggot slut on cam for the first time in a while the other night.  She had a wig on heels stockings and lingerie.  I could tell this fags estrogen levels have sky rocketed since the last time I saw it.  She had huge boobs that bounced around with a clit that barely popped through her panties.  It turned into a micro penis and wasn’t even an inch long hard.  I thought it was an enlarged womans clitoris.  She sprayed Max Impact on a rag and sniffed it until she was temporarily paralyzed over and over.  I sat on cam and laughed at the slut while she was in a total daze.  When she waked up I made the faggot rub her huge fag tits.  The fag let out loud moans like a horny woman while she rubbed her rock hard nipples.  Her cunt was already plugged and stretched to the max.  When she sniffed Max Impact and poppers she turned into a zombie.  I made the slut pinch and twist her tits so they would grow even bigger.  The slut kept sending me tributes while she fumed up on poppers.  She fried her brain and rewired whatever brain cells she had left from all the fumes she sniffed.  She turned sluttier and dirtier every time she fumed up.  She sniffed Max Impact so hard she even fell over a few times.  You could see her micro clit barely poking through her pink panties.  I couldn’t stop laughing at the size of her clit when she pulled it out on cam.  She tried rubbing it but couldn’t cum because her testosterone levels are basically zero.  She then squated down and took a huge shit all over the ground.  The nasty slut then shoved her face in the pile of fag shit.  Her entire face had watery shit all over it.  It looked like she stuck her face in a big pile of mud.  The nasty bitch then sniffed poppers and eat most of the shit with ease.  She started rubbing her micro clit while she feasted on her own fag shit.  Finally her clit dribbled all over the ground.  She then sat there on her knees degraded humiliated and dehumanized.  I dismissed the slut and told her to keep rubbing her tits everyday so they would grow even bigger.  During the cam session she told me how badly she wants to come to Atlantic City to be whored out by me in real time.  I plan to make her wear all women’s clothing including heels and fishnet stockings.  I really want to put her on the corner and pimp her out to random Johns so she can make me even more money.  She just wants to suck dick get fucked and be used a toilet the entire time shes in Atlantic City.  She wants me to squat over her face and take huge protein dumps in her faggot mouth.  She also wants me to shower her in Alpha piss.  I plan on caning this sluts peanut size balls and clit after I hang her upside like a punching bag.  She craves serious abuse from me and even wants me to castrate her.  I’m going to leave her balls and just remove her micro penis so all she has is a little hole to pee out of.  Since she’ll never be able to jerk off again due to having no penis shes going to be horny frustrated and totally submissive 24/7.  I also want to torture her useless balls by stomping on them and caning them non stop.  The only way she’ll ever cum is by getting pounded in her cunt.  I transformed this faggot pig and made it realize that shes nothing but a horny oversexed bitch that has absolutely no manhood left in her feminine body.  She isn’t the only fag that I’ve turned into a tranny slut.  There’s another slut that rubs and twists her titties on a daily basis while sniffing poppers non stop.  Her nipples are always rock hard and get more sensitive by the week.  When this fag wears a shirt  to work her nipples are always rock hard poking through her shirt.  Some of the fags co workers are starting to realize that shes a submissive faggot slut.  She tossed all her underwear in the trash and only wears silk panties now too.  Sometimes the fag even wears its butt plug all day long even to work.  The fag even gets the urge to drink out of dirty public restroom urinals from time to time.  Faggots are all oversexed cash pigs to me that deserve to be disgraced as much as possible.  Wake up to reality and submit to superior alpha muscle now slaves.  I will easily put you in your place and make you realize your true purpose in life.  You’ll finally see reality for what it really is and won’t ever be able to turn back. 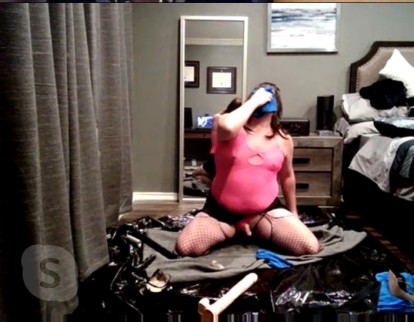 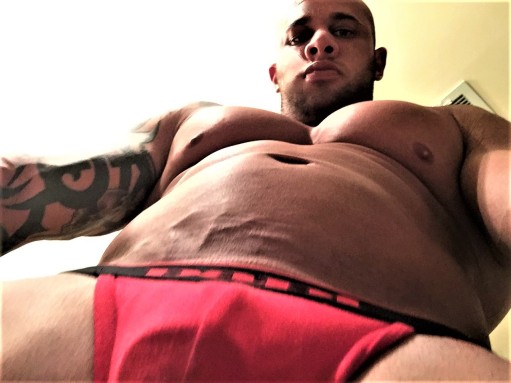 WIDER THAN A DOORWAY

This pathetic latex faggot crawled back to me begging to be owned again.  Since I haven’t heard from it in a while I showed it no remorse and drained bank account.  I broke it down mentally and drained every ounce of self esteem it had which wasn’t much to begin with.  It needed to be reminded that its nothing more than a filthy faggot popper sniffing ATM to me.  It sits home every day wearing a faggot latex outfit sniffing poppers with a black dildo up its gaping cunt.  Its faggot clit is always locked in chastity totally useless and shriveled up to nothing. While it sniffed poppers and sent me fag cash I humiliated it non stop.  I reminded the latex fag how much I truly despised it over and over.  It always wears this rubber face mask that makes it look like a child predator.  I told the latex faggot that I want to put a pair of brass knuckles on and blast it in its rubber face.  I would stomp out its faggot balls until they were completely crushed and mutilated.  The fag would be left on the ground with a torn up latex outfit on covered in spit and piss.  The faggot kept telling me how much I make it hate itself.  I laughed and told it that it deserved to be raped and sodomized.  I made it sniff poppers and told it to send me more fag cash.  The poppers rewired its faggot brain while I mind fucked it and brainwashed it.  Poppers rewire every faggots brain and makes them realize how pathetic and disgusting they really are.  Latex faggot knows that its an abomination that deserves to mentally and physically broken down by me.  I really want to cashrape this faggot pig until it doesn’t have a dollar left to its name.  It should be homeless living in the woods while I live in luxury off of its fag cash.  I brainwashed this latex pig and made it hate itself more than ever.  The only reason this piece of shit exists is to serve me and to make me as much fag cash as possible.  This filthy latex freak deserves to beaten down brutally and left to rot.  It barely has brain cells left from all the popper fumes it sniffs.  This low life cunt goes through a brand new bottle of poppers every day.  I made the faggot rape its cunt with a huge black dildo while it sent me tribute after tribute.  It kept begging me to humiliate it and post it on my blog again.  Latex faggot will literally do anything to be posted on my blog.  Its faggot cunt gets wet and leaks all over the place from being exploited and humiliated by me on my blog.  The latex pig even takes pictures of itself in faggot latex with its rubber mask on for me to post.  When I look at this faggot my hands automatically turn into fists.  I just want to punch something when I see this hideous freak in latex.  It looks like an ugly old woman in some of its pictures.   I’m the biggest baddest most sadistic alpha male alive and that no one can make this faggot pig truly suffer and hate itself more than me.  It knows that latex faggots deserve nothing but pain and destruction every way possible.  This faggot latex freak is sending me tribute after tribute as I post about it.  I’m going to keep draining it until its bank account hits zero.  The moment this faggot sees a picture of me it knows it a low life faggot pig that exists to serve.  I really hate latex faggots more than anything period.