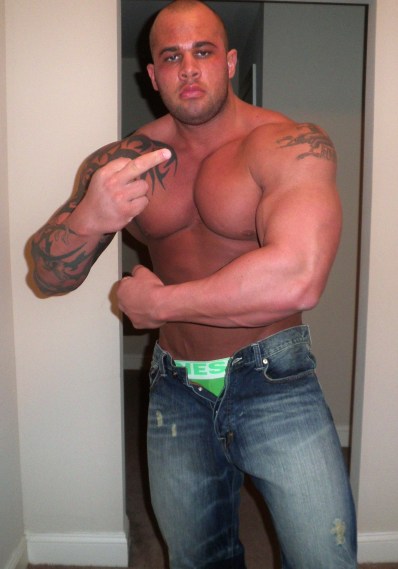 WHAT EVERY SLAVE SHOULD BE SNIFFING

2 thoughts on “SLAVE DESTROYED ON POPPERS”