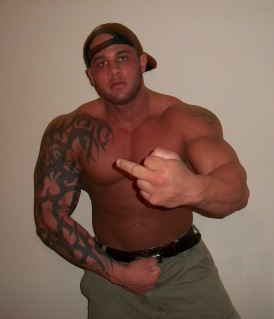 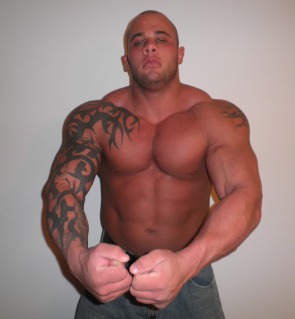 It really makes me laugh when I turn more and more straight men into popper sniffing cash faggots.  They actually think they are superior males until they see my pictures online and see me on cam.  They fall to their fucking knees in awe and realize their true place in society.  This one cunt claiming to be a master has been messaging me for days trying to be my “bro” until it finally couldn’t resist worshiping me any longer.  Finally it literally begged me to use it and told me its nothing more than a popper sniffing cash faggot.  It begged me for discreetness telling me how its been in total awe of me for a long time.  I ordered it to send me nice tribute to begin the force intoxication HAHA.  The fag sent me its cam with sound and surprised me because it actually had some muscle on it.  It told me that its been a master its entire life but realized that its a submissive cunt once it saw my posts and pictures.  It told me that its been wanting to $erve me for a long time now and finally couldn’t resist the temptation any longer.  I just laughed my ass off when I saw it wearing a ski mask with “FAG” written on the forehead and a dog collar around its neck.  I ordered the fag to put a bottle of poppers to each nostril at the same time and told it to sniff hard while I counted down from ten.  I then ordered the cunt to tighten the collar around its neck as tight as possible so it would choke while sniffing the poppers.  The popper fumes really hit its brain hard and left it completely weak and helpless.  The fag then lit a joint and started smoking it while I ordered it to hold the smoke in it’s lungs for as long as it could.  It choked on the smoke over and over again while I flexed and showed off telling it how superior I am.  This fag was on its knees with poppers in its nose while I flexed my huge rock hard muscles while acting cocky as hell.  I told the fag that I would piss in its mouth spit in its face and use it as a fucking ashtray.  The fag listened in awe while I told it I wanted to humiliate it with my gym bros in public.  I told it that I would hang it up like a punching bag in my basement and take turns beating its faggot ass with my friends.  While it continued to sniff poppers I told it that I would pimp its mouth and cunt out at a glory hole.  I really put this piece of shit in its place.  I fumed this faggot up to the max and made it realize how pathetic it really was.  I made the fag literally use its collar like a noose while it sniffed poppers so hard that it finally passed out on cam.  I made it send multiple tributes and made it sniff poppers until it couldn’t even see straight anymore.  The faggot was in a huge daze and could barely even see me on cam.  I turned this “master” into a weak pathetic faggot.  I drained its bank account and its manhood at the same time.  The fag fell victim to the ultimate Adonis.  All of you weak pathetic dipshits need to be put in your place by me.  It’s time to $UBMIT your faggot self to me now HAHA. 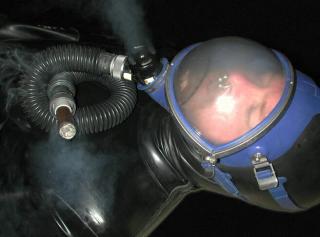 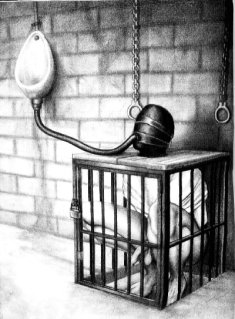 WHERE ALL FAGS BELONG – CAGED AND HOODED